6 Thoughts During the GOP Debate

As I sit here watching the GOP debate on CNN, I’ve had a few thoughts pop into my mind.

One, is this really what debates have come down to? Terrible jokes about California’s drought and people’s faces? I watch SNL for the good versions of those jokes.

Second, please STOP telling us everything you’ve “done for your state”. I DON’T CARE.

Third, I’m so distracted by the plane in the background. I want it in my living room.

Fourth, interrupting is one of my biggest pet-peeves, like, EVER. 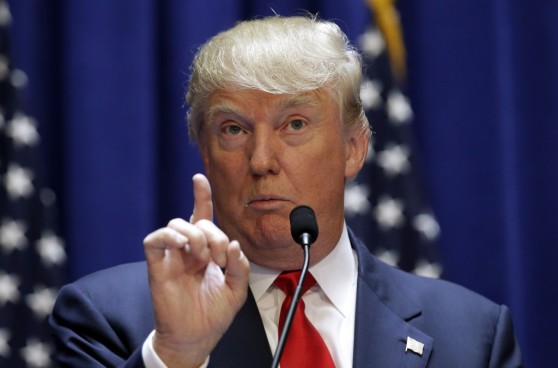 Fifth, I wonder where Jake Tapper got his tan from? Looks expensive.

Sixth, I’m no mind-reader, but I’m 99% sure that 100% of these candidates are lying about something… 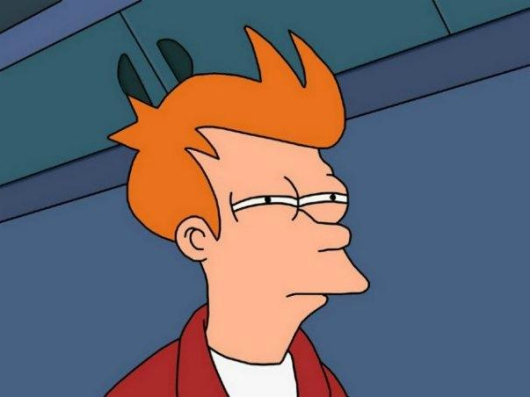 2 responses to “6 Thoughts During the GOP Debate”