We all know what this time of year means: time to get FAT. We aren’t even shameful about it. We know it’s coming, and we have totally accepted it. As we approach the last week until doomsday, we have to mentally, physically, and emotionally prepare ourselves for Thanksgiving dinner.

….because we all know that eating such massive amounts of food requires agile bodies. Phase Two: Practice the Stare Down

…because grandma doesn’t stand a chance, and you will get that last scoop of stuffing. ….because like they always say “mind over matter” and you can’t gain weight if your mind isn’t in it. …because all the mirrors need to be covered and scales tucked far, far away. …because we need to post all our skinny photos now and just hide from Instagram and Facebook for the next couple weeks after gorging on turkey, stuffing, potatoes, and miscellaneous carbs.

The ABCs of the Election

26 thoughts we all really have about this election.

B – “Bad Hombres “the next phrase to be bleeped from TV

H – Hillary or Kate McKinnon? Both! 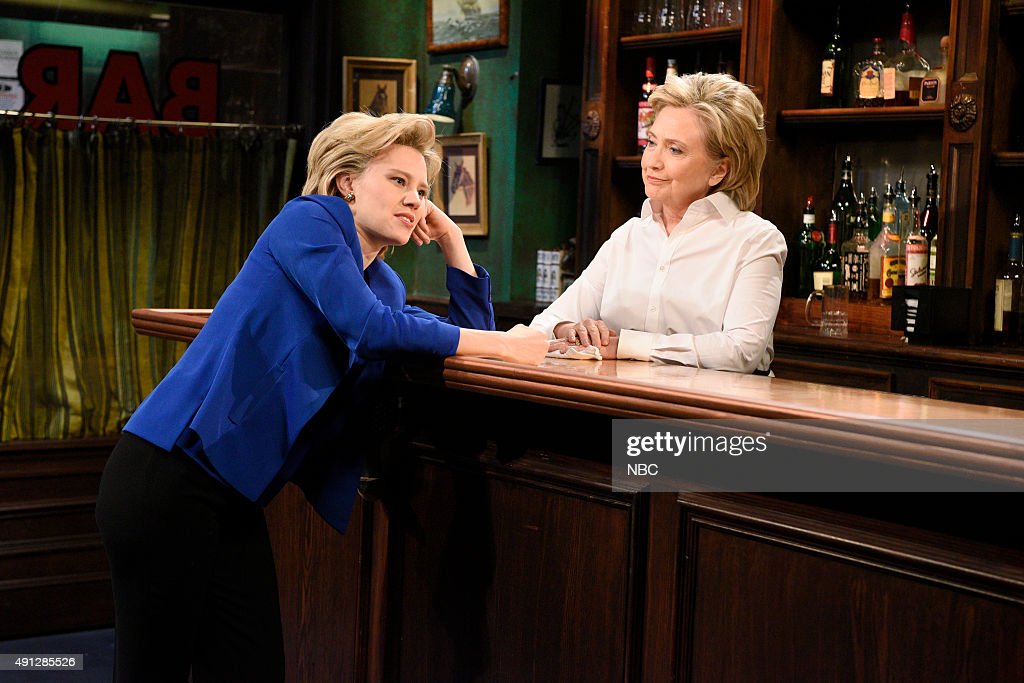 I – I just can’t talk to people anymore

J – Judging the debates was like TurnItIn.com checking your last minute paper = 90% plagiarized

M – My god, how many crazy people do we have living in the U.S.? Millions, apparently

O – Obama and Biden’s bromance will be greatly missed

P – President = the Face of America, not the Carrot with a Dead Thing on His Head of America

R – Racism because society was trying to be better, and then a candidate had support from the KKK at one point

S – Shut up, stop saying racist/sexist/inaccurate things, stop trying to convince me to vote for someone, stop talking

T – Trump being a thing is still a prank, right? Good one

U – Ugly women are safe from Trump, thank God for bad genes

V – “Voted” sticker pics all over your social media

Y – Yes, we can!…Get together and cry after the election 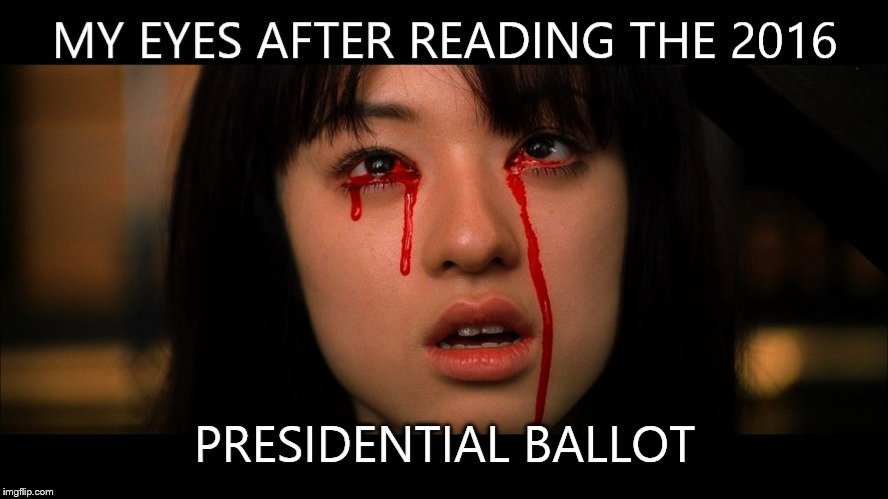 Z – Zoos have less BS than this election