Driving can be fun, but more than likely, it will be stressful and make you a mentally aggressive person. There will be many eye rolls, many fingers in the air, and many heart attacks. It’s just a fact of life when it comes to having your driver’s license. What  kind of driver are you?

This driver is sporadic. Out of nowhere they change lanes, or take a right-hand turn from the left lane. They may even disregard the light and go on red when the turn light is green. And “oops” may not even be said. Also, if you are in the car with this type of driver, you will probably hear the GPS saying “Make A U-Turn” over and over. 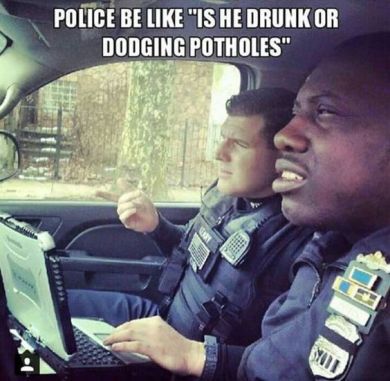 This driver changes lanes to pass every car in front of him or her. All it does is make more work for the driver and he/she only really gets a few paces in front of you. Not even an ambulance, which has the absolute right to, drives this rudely. This driver’s car is either an expensive sports car or a 1990s model with no hubcaps. 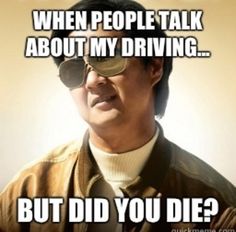 This person drives at the speed of those bullets in The Matrix, literally a snail can pass you up. You can actually get a ticket for going slow, you know that right? Also, the speed limit is sort of a guideline of the proper speed on that road. Going ten under will get you in an accident (probably caused by The Taxi Cab driver). 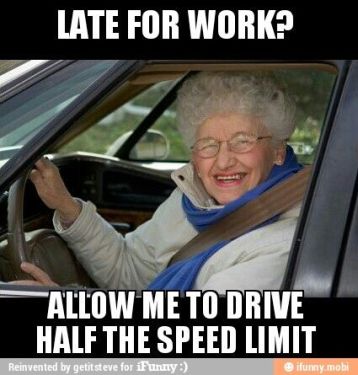 This driver is used to a horse-and-buggy, not a car. You must be patient…but also loud. It is totally okay to lay on your horn for this person, mostly because they won’t even know you are there otherwise. The grandparent stops a mile behind the car in front of them at a red light, leans so far over the steering wheel to see that they move the car with their collarbone, and drives a boat, essentially. 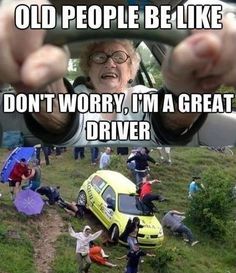 This person literally does ONE thing that every one and their mother hates: parks over the line. I COULD HAVE FIT. 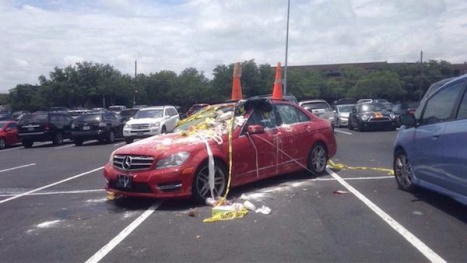 This driver brakes wayyyyyyy far back from the red light and then slowly comes to a stop that has taken them five minutes. When cars in the lane next to them look suspicious, they tap that brake faster than Taylor Swift tapped Tom Hiddleston after Calvin Harris. 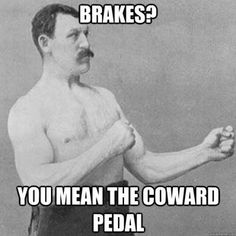